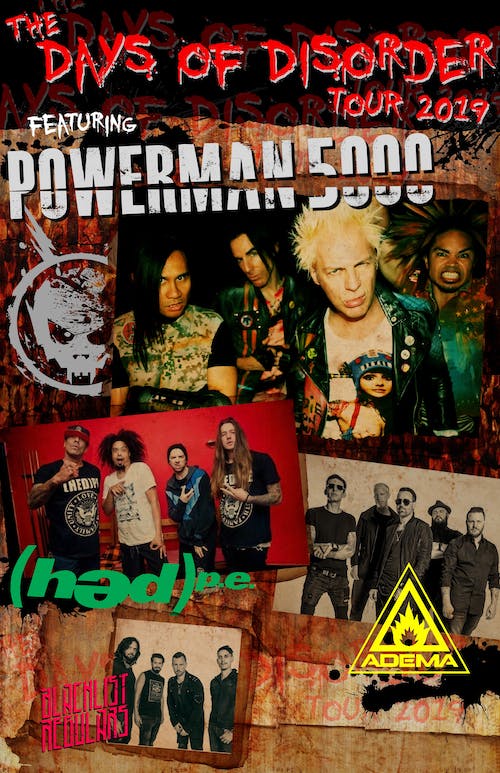 Presented By The Firmament

Powerman 5000 (also known as PM5K) is an American Industrial metal band formed in 1991. The group has released nine albums, gaining its highest level of commercial success with 1999's Tonight the Stars Revolt!, which reached number 29 on the Billboard 200 while spawning the singles "When Worlds Collide" and "Nobody's Real". Frontman Spider One is the younger brother of fellow metal musician Rob Zombie. 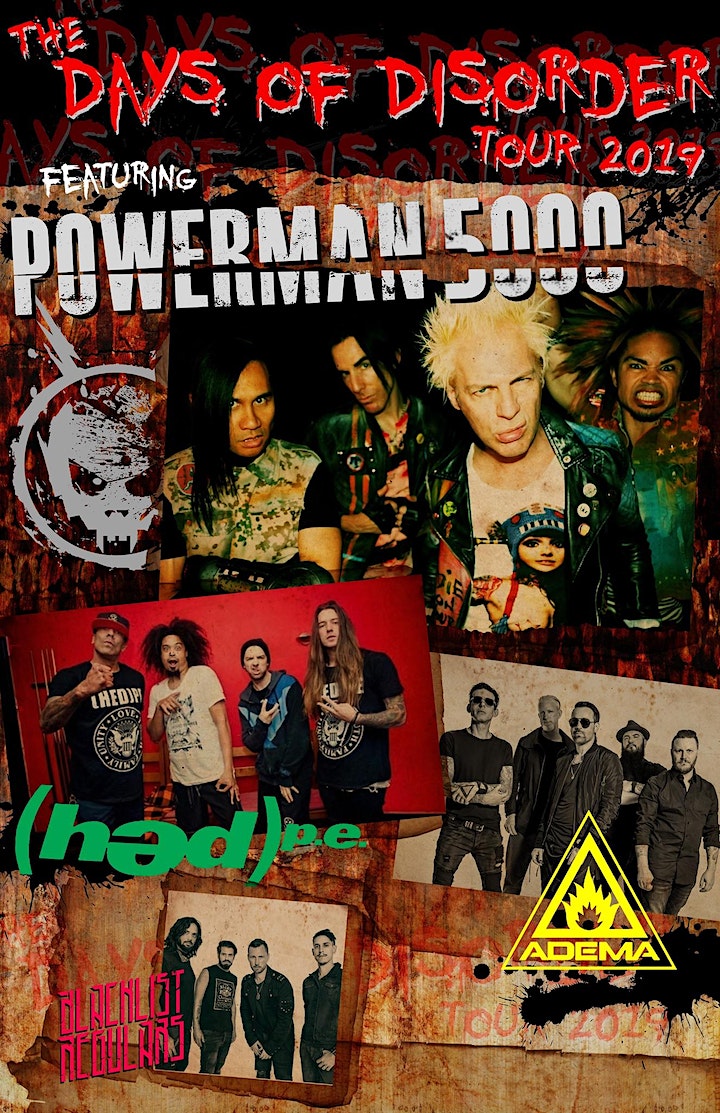